Explore Feed: How Did Organic Reach Drop Down Because of Facebook’s New Feature 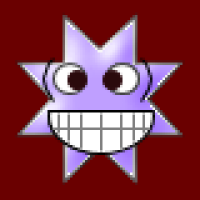 As we know, Facebook always tests out new features whether we like it or not. And that’s fine. They need to innovate to gain new users and keep existing ones. We even understand and often appreciate that Facebook rolls out new features only in some markets, so they can find out if a new feature is useful or harmful to users, businesses, and themselves. 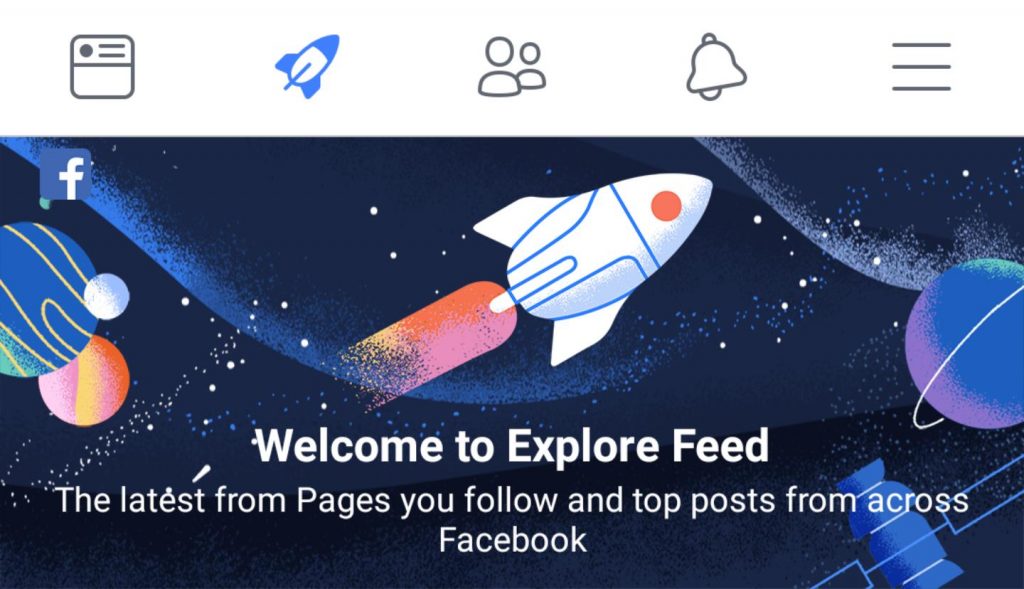 It can be challenging for marketers to adapt to new features because Facebook sometimes, to be honest, screws it up for us and our clients. One of the recent features that we could place into “Screw Up” category is new Explore Feed that rolled out as a test in 6 countries worldwide.

What Is Explore Feed?

The test is currently active for users in Sri Lanka, Bolivia, Slovakia, Serbia, Guatemala, and Cambodia. While Explore Feed is available in other countries too, it’s hidden in the section and the main feed still shows posts from pages. On the other hand, the countries mentioned above have fully separated feeds. Facebook knows that gambling with feed is a very sensitive change for users, so that’s probably the reason why they chose to roll it out only in small markets.

What Is The Impact of Explore Feed?

It’s been over a month since Explore Feed rolled out in Slovakia and right now, we can tell if it was a step forward or backward.

Usually, we measure up impact of a feature after a longer period of time but Explore Feed is an exception. We’ve experienced a drop in organic reach the day it was introduced. I’ve shared with you Google Analytics screenshot below.

As you can see, organic traffic from Facebook dropped down immediately and it hasn’t grown back since then. The graph shows organic (light orange) and paid (dark orange) traffic of traditional media website that is one of our clients. Explore Feed really hurt organic social media traffic and there’s nothing we can do with it. It sucks because I could imagine it will damage lots of small businesses in Slovakia.

As a user, I think Explore Feed is a great idea. Personally, I prefer to have separated friends' posts from pages’ posts. I often swipe to Explore Feed, though it’s not very user intuitive at desktops.

On the other hand, it damages businesses and I think it’s one of the reasons people use Facebook. There are lots of people that check newsfeed only to get information whether it’s about news, their favorite brands, celebrities or blogs. If business stopped using Facebook, it could end up in losing many users, therefore less money for Facebook. Explore Feed would be a great feature in a utopian world, yet the reality is much harsher.

Facebook might think that users would eventually get used to scrolling Explore Feed and the organic traffic would be higher because pages don’t need to compete with your friends’ posts. Also, we shouldn’t forget Facebook Stories that no one uses. They’re at the top of the main feed and pages can share images and videos with their fanbase, maybe it’s one of the last company’s desperate attempts to make people use stories. Anyway, Explore Feed is a huge risk for such a big company and if it failed globally, Facebook would lose millions of users.

However, I should point out one important thing. It’s still a test and according to Facebook, the company doesn’t have any plans to roll it further. Facebook just wants to find out whether people prefer to have “separate places for personal and public content” and that’s what I was talking about above. In my opinion, if users don’t start using Explore Feed in the following weeks or months, Facebook won’t roll it to other countries.

What do you think about Explore Feed? If your traffic dropped down, please share your experience with us in the comments below.

Effective Use Of Social Media In eCommerce

What will GDPR do to email marketing in 2018?